Stuck in a strange dream-like metro station, is this a dream? Find a way to wake up and escape.

This game was made for the DreamCoreJam together with Astron.

If you'd like to support me you can do so on my ko-fi! Thanks for playing!

I accidentally 360d and Geep spooked me

This is such a nice game with a nice mood. The general aspect and textures are great. Good music too.

Latter has been left out mostly for performance reasons haha. But thankie!

got the world record speedrun with glitchs

ok serious review time
for when i started the game it reminded me of ps1 graphics horror games and for the entire time when i played i was in a constant state of paranoia, distress and anxiousness due to the call back to games made by people like chilla's art and puppet combo and i expected a jump scare to happen on the final level when the music was building up i had chills down my spine and  when the train doors open i was looking behind making sure nothing was coming for me.

7/10 it had a good and un-nerving atmosphere and was done well but was lacking in content.

P.S this game was suggested by Tori

Thank you for the review! I’m not 100% sure who you’re referring to as tori.

Reply
LofEBoy118 days ago(+1)
Cool game, love the atmosphere and the music. A few audio bugs but it doesn't subtract from the experience at all. Keep it up!
Reply
Yagich119 days ago(+1)

very nice! the more grungy art style you went with is great. music was awesome too, overall a cool experience.

i need geep to pin me to a wall

Me: ok, this time i wont get jumpscared by geep 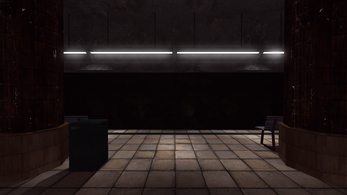 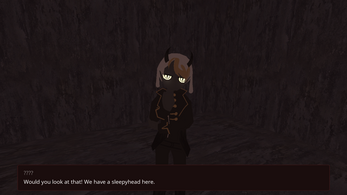 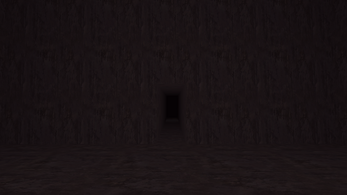 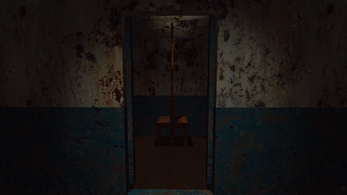 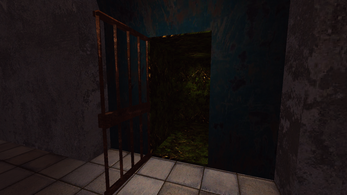